Toy of the Year

Sometimes children’s play can appear overly aggressive, causing parents to worry that the child will grow up to believe aggressive behaviour and fighting are acceptable.

But pretending to be aggressive is not the same as being aggressive. Aggressive games such as rough and tumble and pretend fighting are all part and parcel of learning to understand and imitate the adult world.

Real fighting is something else altogether and should not be praised or encouraged. While adults may sometimes confuse real and pretend fighting, research shows that children as young as five are able to tell the difference.

People’s opinion on what is an aggressive toy varies enormously but it is important to remember that a toy’s appearance is less important than how it is used.

In a child’s imagination almost any toy or household item can function as a weapon if the game requires it. But there is no evidence to suggest that aggressive play will lead to aggressive adult behaviour. How parents behave and their attitude towards violence has much more influence on a child than a toy – however fond of it the child may be. 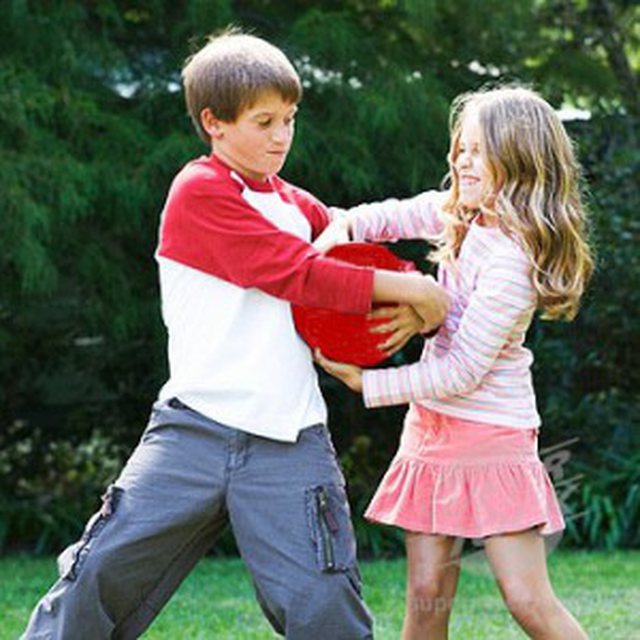 A further worry for parents is that toy weapons today look increasingly realistic. Britain has now adopted laws identifying toy guns by bright colouring so that they will not be mistaken for real weapons.

If you disapprove of a particular toy, don’t buy it. Be careful to explain your reasons for refusing as a forbidden toy can appear even more attractive. Set clear guidelines for the use of toys and be consistent and firm. It helps if parents occasionally participate in their children’s rough and tumble play. Play is one way children have of understanding the world of adults.

A little play every day, makes for healthier childhoods.

The Value of Play